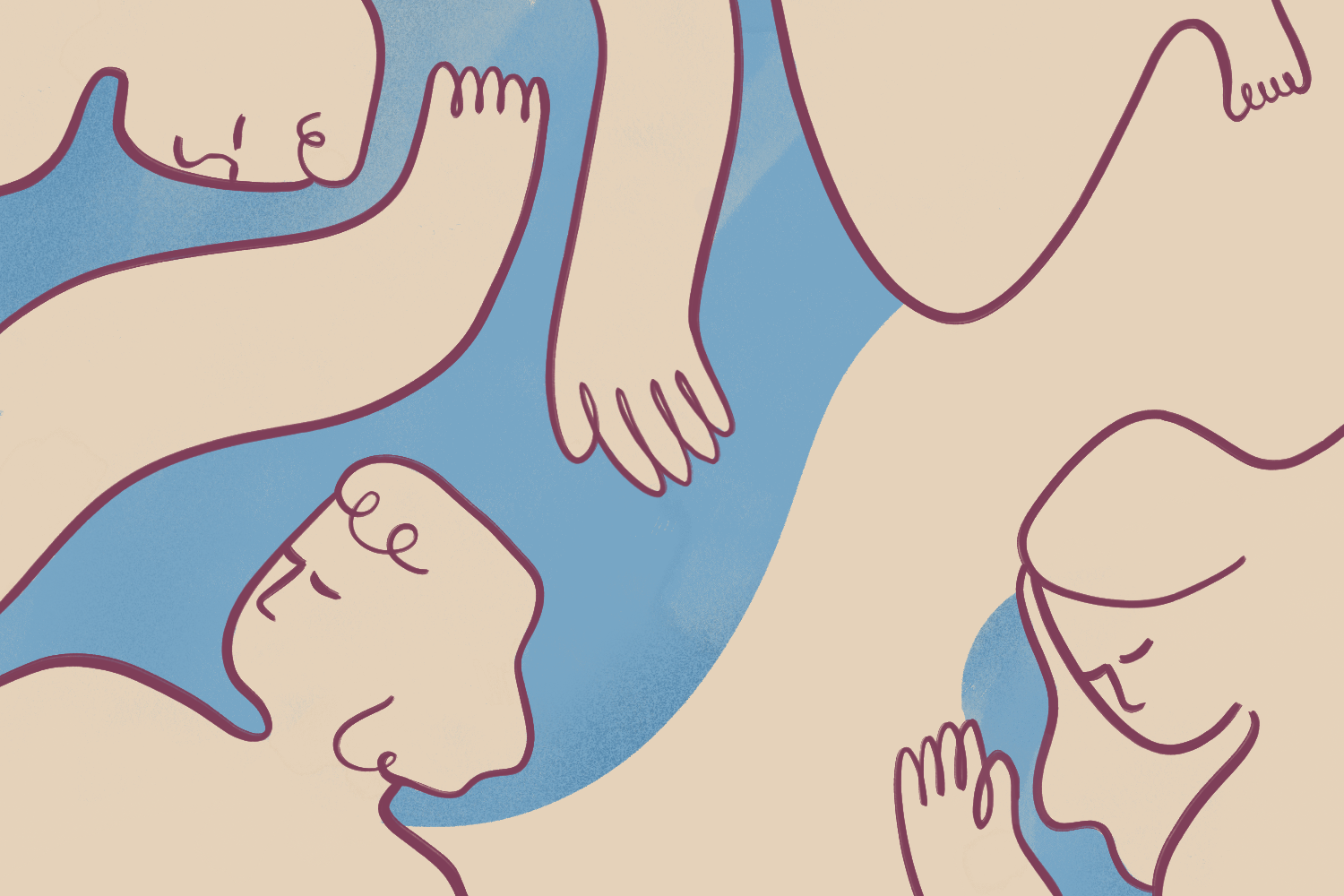 If you’re a woman or someone with a vulva, and you’ve had sex without having an orgasm, you’re not alone. In fact, you’re in pretty good company.

When Cosmopolitan magazine published the results of their Female Orgasm Survey, the results were heard around the world. Only 57% of women surveyed reported orgasming most or every time they had sex with a partner, while those same women said their partner has an orgasm 95% of the time.

78% of women said they believe their partner cares about whether or not they orgasm, but almost the same amount of women said they’d had a partner climax and then not try to help them finish as well. 67% percent of women had faked an orgasm, and many women responded that they had faked it because they didn’t want to hurt their partner’s feelings by not coming, and they also wanted to get sex over quickly because they knew it wasn’t going to happen.

Basically, Cosmopolitan’s now-famous survey found out that women weren’t having orgasms at the same rate as their partners, and these findings have been echoed by many surveys since. The Australian Study of Health and Relationships found that only 5.2% of heterosexual men didn’t climax during their last sexual encounter, while almost one in three women—31.1%—didn’t climax during theirs. A study on sex in Queensland found that 24.3% of women were sometimes unable to come to orgasm, but that problem was only experienced by 4.6% of men. In the US, the National Survey of Sexual Health and Behaviour discovered that while 85% of men reported that their partner had an orgasm the last time they had sex, only 65% of women reported having an orgasm the last time they had sex. These differences are big—so big that they’ve been called the ‘orgasm gap’.

So why does the orgasm gap occur? Is it as simple as, ‘heterosexual men are bad at sex and women are suffering because of it’? Not quite.

There are a few theories behind the orgasm gap, and we think that all of them may have something to do with it. Not all of these will be applicable or relevant to every relationship, but we think there are some great takeaways here. (We’re also aware that we’re leaning pretty heavily into some heteronormative, binary assumptions about gender here, but we’ll talk about that more in a few paragraphs.)

To us, this says that some women (or even most women) need more than penetration alone to make them come, which is something that’s been echoed by sex researchers in recent history. But that doesn’t necessarily mean that men, by default, have an easier time reaching orgasm than women. This TED article about the orgasm gap points out that research conducted by the Kinsey Institute found women and men reach orgasm in roughly the same amount of time when masturbating—but if women aren’t reaching orgasm when with a partner, it could mean that some men have a misunderstanding about what their female partners need to orgasm. Which isn’t a surprise, because...

Women’s sexual pleasure is misrepresented in the media and pornography

There’s a lot of misinformation and mystery about the clitoris and about the way women experience pleasure. When urologist Helen O’Connell was training to be a surgeon, medical textbooks had less than one paragraph about the clitoris—and this wasn’t one hundred years ago, this was thirty years ago. If even medical professionals have such a limited understanding of the one organ in the body designed to give pleasure, how is the average person supposed to get a thorough education in what their body can do? Many of us have learnt about our bodies through experimentation and peer education, but we shouldn’t have had to. Sex education should include discussion of the clitoris, not only because it’s relevant to sexual pleasure but because it can help us in a medical context discussing pain, changes to our body, or fertility. A 2016 survey showed that 44% of British women surveyed were unable to identify the vagina on a diagram they were shown—to us, that means that there needs to be way more done to educate people on their anatomy.

But there’s one more thing that may be affecting the orgasm gap, and it also reveals a problem with the whole idea of ‘the orgasm gap’.

We still approach sex with a binary view

In writing this article, we were really aware that we were centering on the experiences of cisgender, heterosexual women who had sex with cisgender, heterosexual men. There have been a few studies done on couples in same-gender relationships (one found that gay and bisexual men were the second- and third-most likely to orgasm during sex, followed by lesbian and bisexual women, and finally heterosexual women) but there’s very little information available about the experiences of trans and non-binary people. This is indicative of a wider problem within science: both gender and sex are still seen as existing in a binary.

“Men’s orgasms tend to be innate, instinctive and relatively unmediated,” writes Professor Annamarie Jagose. “While women’s are acquired with difficulty, [are] unpredictable and the effect of a complex balance of biological, psychological, environmental and social components.” This view of orgasm, that men have it easy and women have it tough, doesn’t do anyone any favours. Not men, who are assumed to come easily and might think there’s a problem if they don’t, and not women, who may meet partners who assume their orgasms are so complex and rare that they’re just not worth trying for.

While the concept of the orgasm gap does raise rightful concerns with the pleasure discrepancy between some men and women, Annamarie makes the point that maybe we need to reframe our thinking about the orgasm altogether. “The radical non-synchronicity of women’s and men’s sexual responses makes heterosexual sex problematic and, whether erotically heroic or incompetent, men are the most significant social actors in securing female orgasms,” she writes.

The orgasm gap, much like the orgasm itself, doesn’t look the same for everyone. Some people may find themselves among the women who have trouble orgasming with a partner, and some may not—others may not see themselves represented in the discussion around the orgasm gap at all. We’re for any discussion that brings sex education and sexual pleasure to people’s attention, but we are still hopeful that the orgasm gap can be seen as a starting point to promote more education and research into pleasure as much as it is a problem to be solved.

Everything you need to know about mismatched libidos 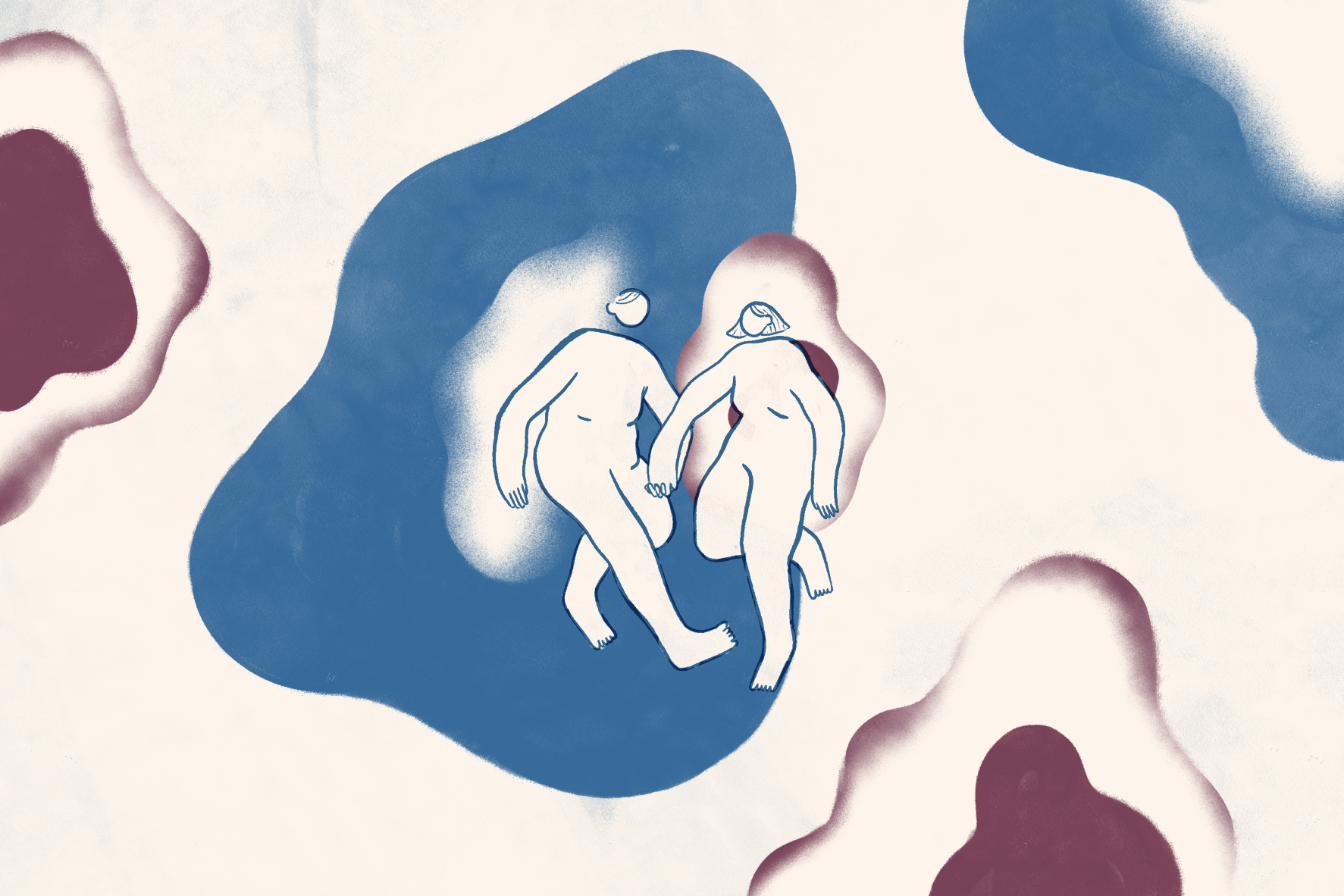 Can understanding your ‘love language’ be the key to relationship success? 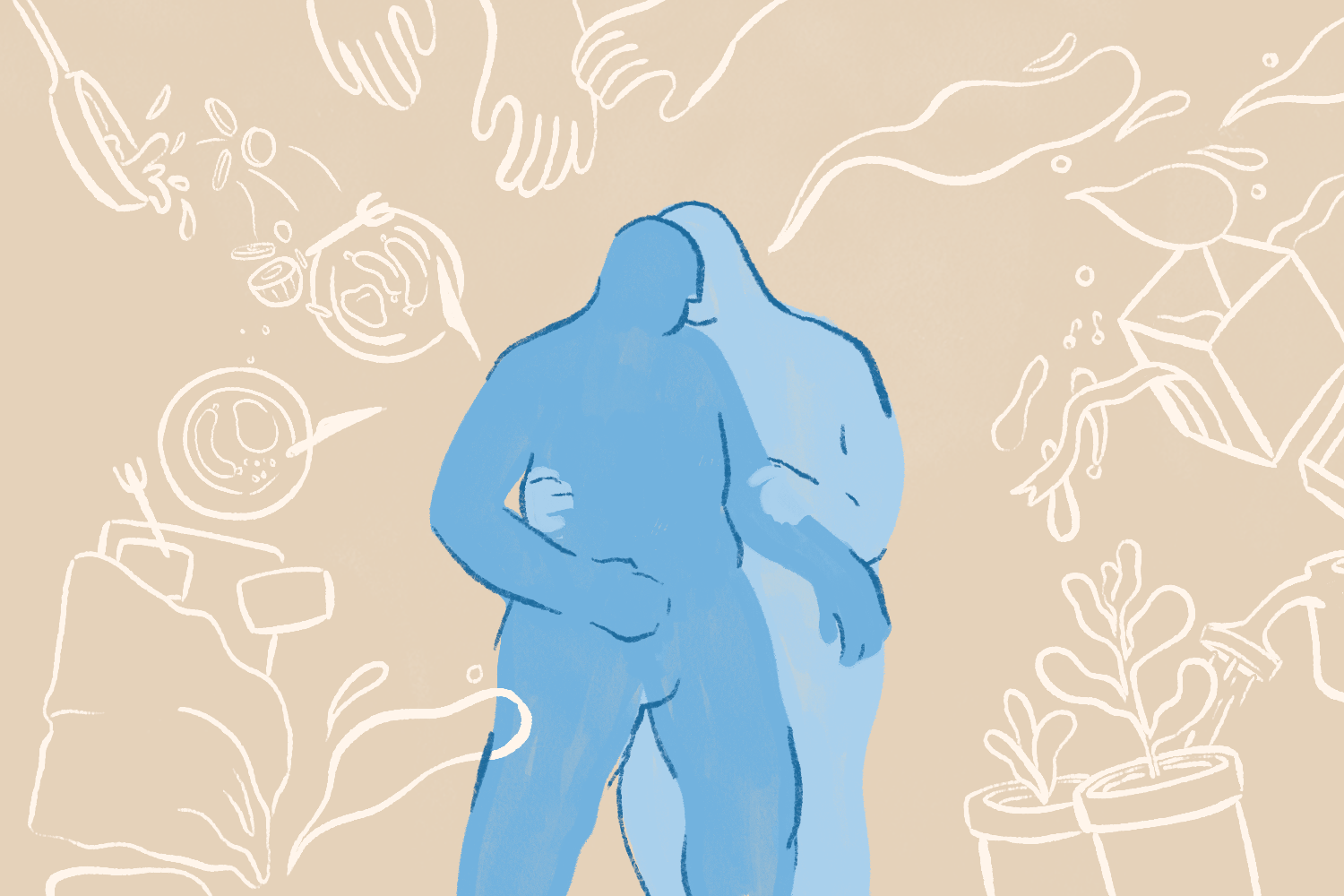 Rejection sucks, but here's how to deal with it 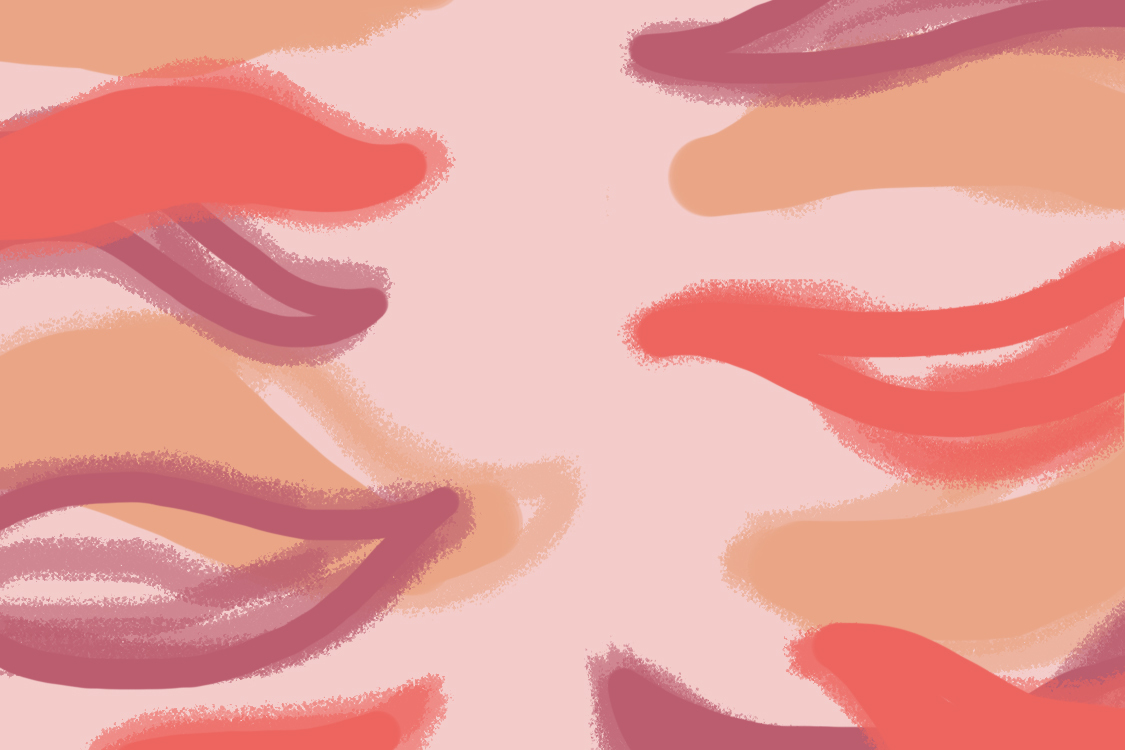 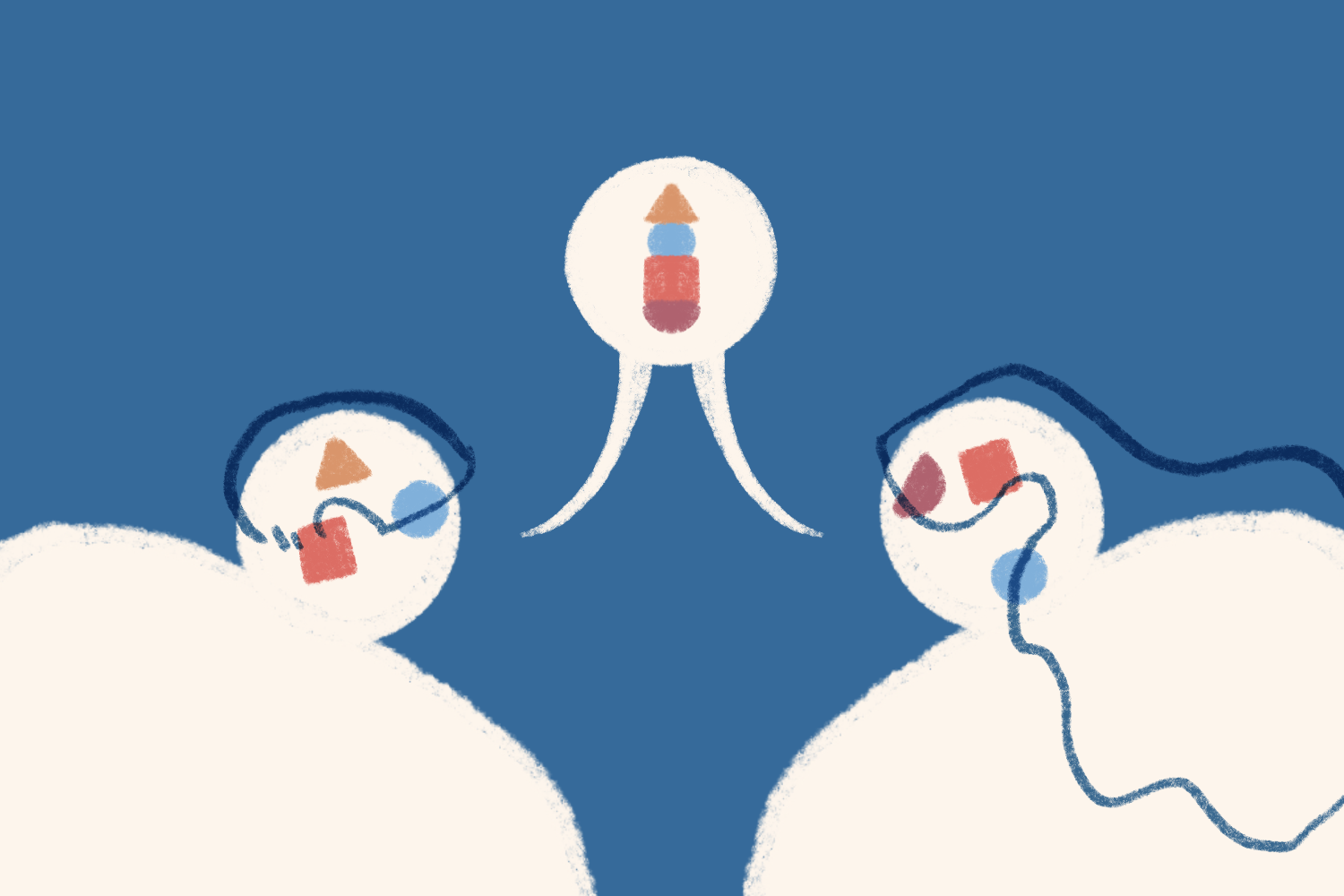 A Guide To Hooking Up During A Pandemic 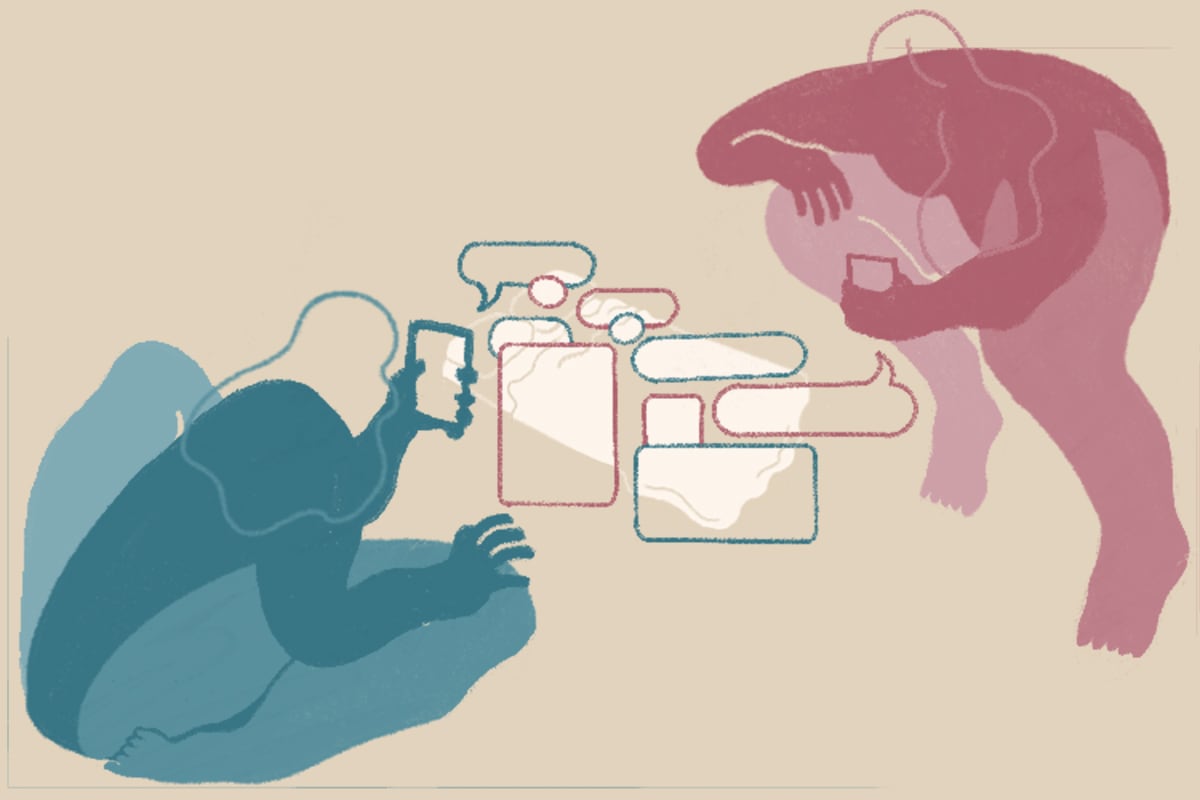 Here’s How To Buy Sex Toys For Your Partner 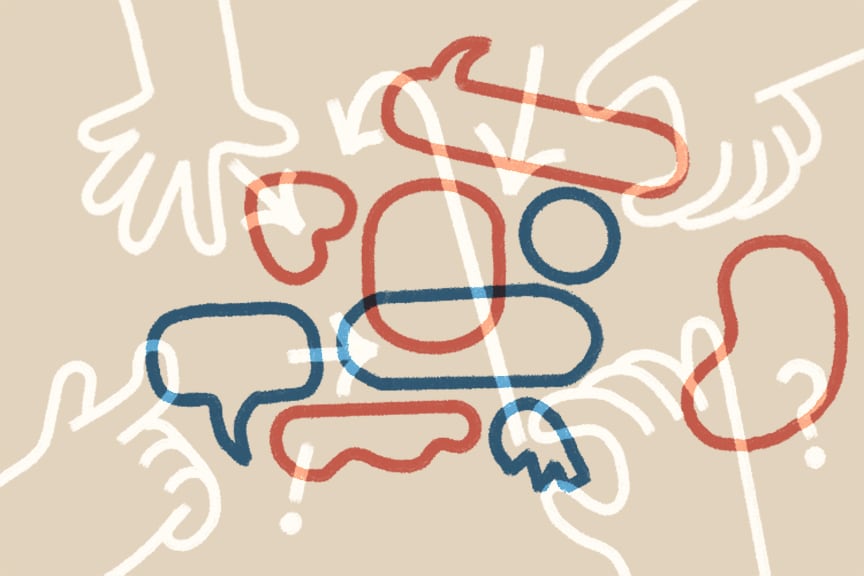