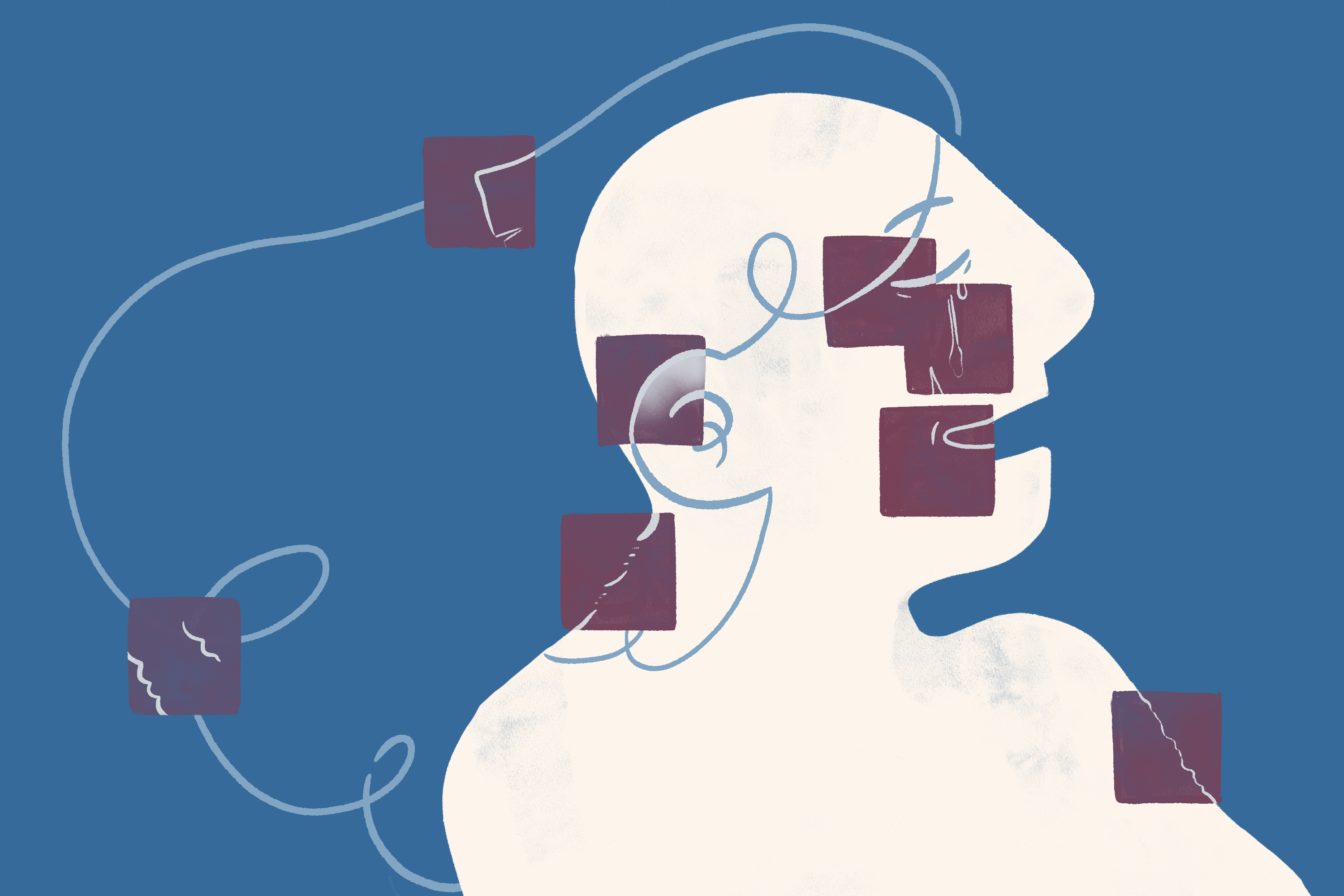 Why do we cry when we climax?

Picture it: you’re in the middle of a passionate sesh with your partner.

You’re looking into each other’s eyes. Hands are going everywhere. You’re on the brink of an explosive orgasm.

You climax! And then within seconds, you burst into tears.

Crying after orgasm—colloquially, having a ‘crygasm’ or ‘crymax’—might be a little uncommon, but you’re definitely not the only one who’s experienced it.

In fact, there are a surprising amount of people out there crying, laughing, and even feeling nauseated after orgasming. We’re going to explore why.

Sex can be an emotional act. If you’re feeling super loved-up and close with your partner, it might be normal for you to get a bit teary. And if you’ve had a rough day, or you’re going through a difficult time in your life, it can be really therapeutic to ‘let it all out’ when you’re with someone you really care about.

But if you regularly find yourself crying during or after sex, or even feeling depressed and anxious for no reason after sex, you may be experiencing post-coital dysphoria (PCD).

Like many topics within the study of human sexuality, PCD hasn’t been extensively researched. It’s a umbrella term that can be used to refer to, basically, any unexpected negative emotion that occurs after sex: from anxiety to anger to depression, it can all fall under the PCD umbrella. We don’t know why these responses happen (although we will give you our theory in a minute), but we do know that they’re surprisingly common.

For some people, the experience of PCD can be quite intense. Writing in Archer, Jack Samuel described sobbing in a bathtub and feeling devastated after having sex that was “great—enjoyable, even”. A story in the New York Times discussed a woman who felt depressed and irritable after orgasm, to the point where she had started to avoid sex altogether. And a Vice article quoted a woman who said that her “post-coital blues” could lead to “hours of sadness or despair”, although she did add that these feelings could be assuaged by “extra cuddle time and lovey-dovey shit”.

These aren’t the only instances of heightened emotions after sex, though. One woman wrote to an advice column published in The Guardian, describing “manic fits of laughter” after sex. In The Sunday Times, a man reported sneezing for a few minutes after sex. And another article in Vice discussed men who feel sick after sex, sometimes for up to a week.

We were able to find one scientific paper that discussed these ‘rare phenomena associated with orgasm’, entitled “Did you climax or are you just laughing at me?”. The paper identifies a range of unexpected responses to orgasm including facial pain, headaches, full-body weakness, and even foot pain.

But why does this happen? Orgasming is meant to feel great, so why does it sometimes make us sad, or make us sneeze, or give us foot pain?

The study in Sexual Medicine hypothesised that PCD might be caused by genetics, past trauma, or even just being highly emotionally reactive. This makes sense: if you’re someone who feels emotions strongly, it makes sense that you might continue to feel strong emotions during sex. And if you’ve previously experienced trauma, you may have feelings of depression or anxiety that could be exacerbated by sex.

Emily Nagoski—whose work we have previously discussed here—has written briefly about why people cry after orgasm, and we’re inclined to agree with her theory. “Crying is about intensity,” she writes. “It doesn’t matter what you feel, it’s how much you feel. People weep with joy as well as with sorrow. It’s simply the release of intense emotions.” And if you’re having great, enjoyable sex, it makes sense that the physical release of orgasm could be accompanied by the emotional release of crying.

However, we want to be clear that if you’re concerned by anything you experience during sex, you should speak to your GP—especially if you’re noticing pain, weakness, seizures, or nausea. While we know that some people experience these symptoms after sex for no reason, there’s always a small chance that they could be indicative of an underlying condition, and it’s always better to get something checked out and be safe rather than sorry.

We also want to encourage you to explore the emotions you feel after sex and see if there are any underlying experiences that might be informing them. If you’ve previously had a negative or traumatic experience around sex, and you find it affecting your feelings or emotions towards sex now, it may be worth speaking to a mental health professional for support.

As we know, sex—even just with ourselves—can be an emotionally charged act that can see us tapping into our deepest needs, wants, and fantasies. It’s not surprising to us that sometimes these strong feelings can erupt in other ways. And although it might feel like you’re the only one who cries, laughs, or sneezes after climax, take heart that there are many people out there experiencing similar things.

So long as you’re taking care of your physical and mental health, we firmly believe that there’s no singular, correct way to have sex—even if it does occasionally end with a tear or two.

Loneliness hurts, but you can overcome it 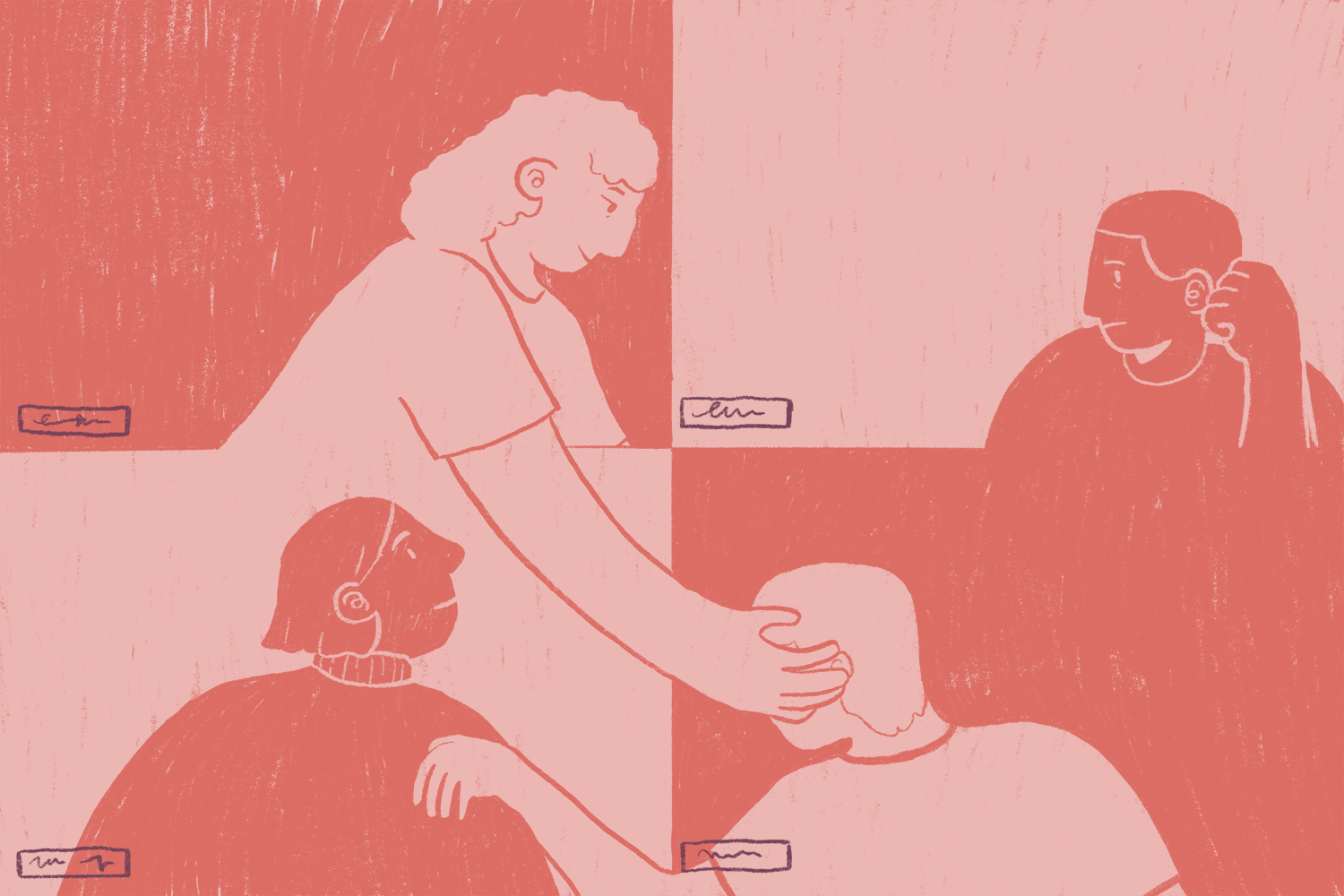 Why do I need a sex journal? (And what should I write in it?) 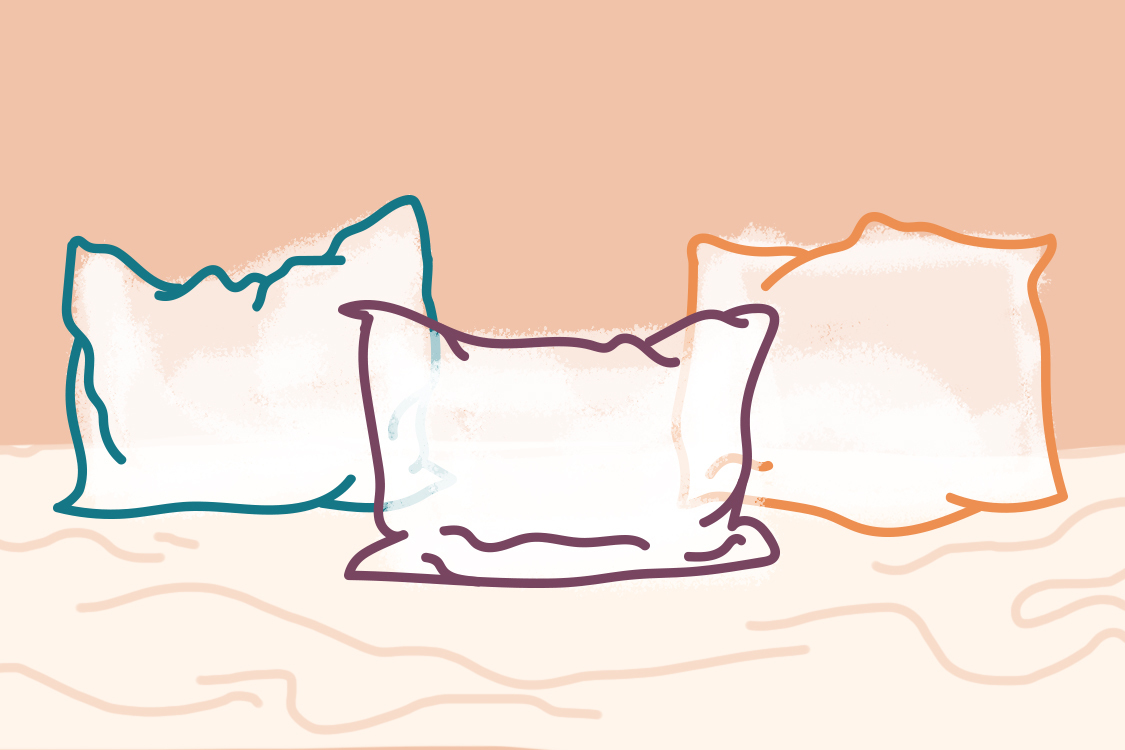 What is sexual wellness, and why does it matter? 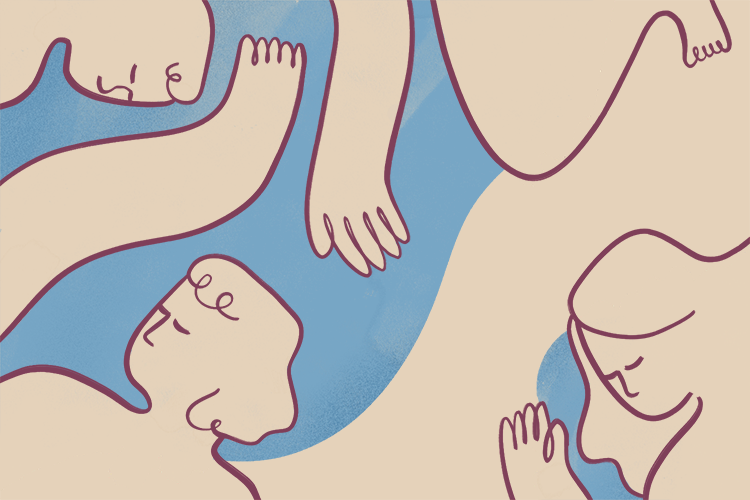 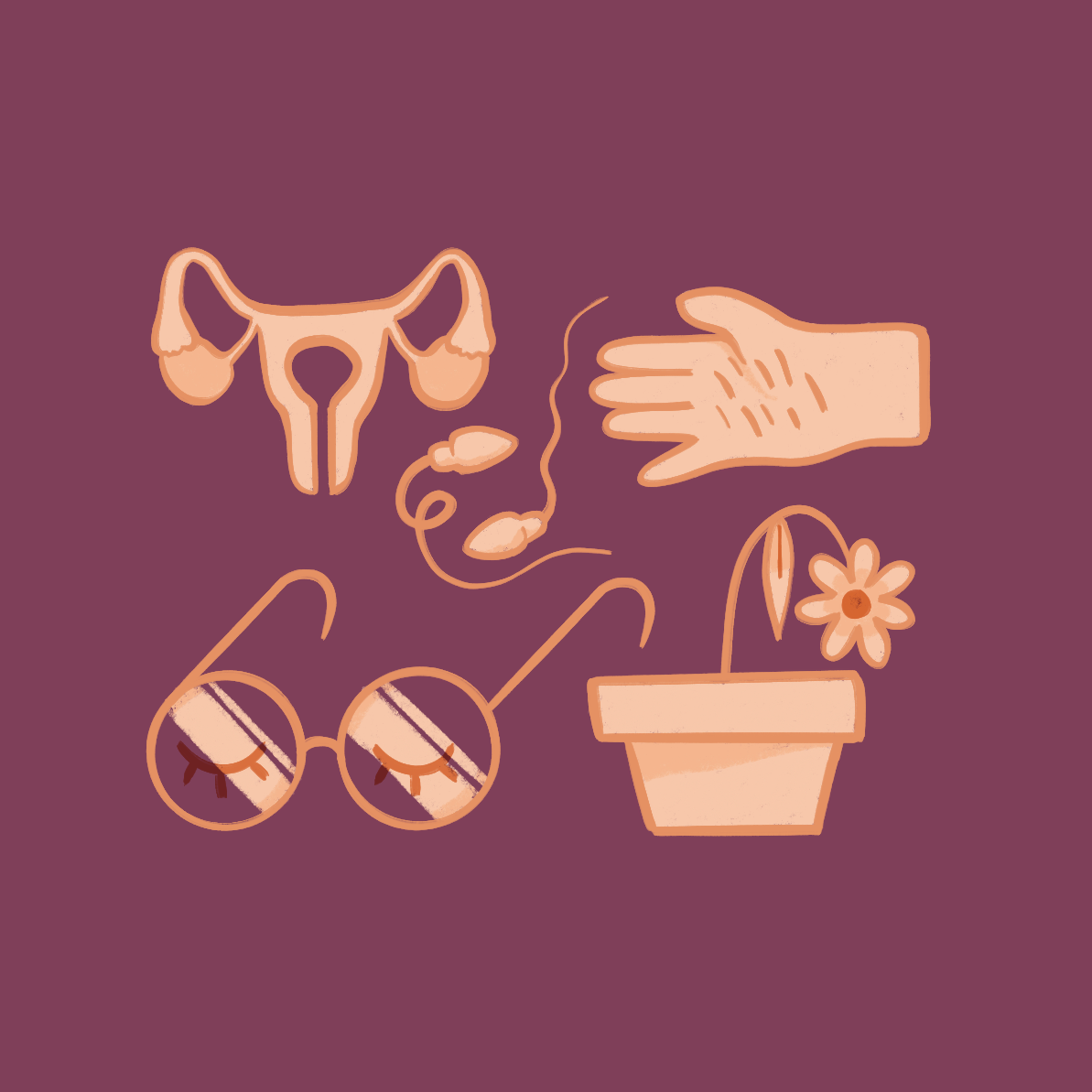 Here’s exactly what your genitals are meant to smell like 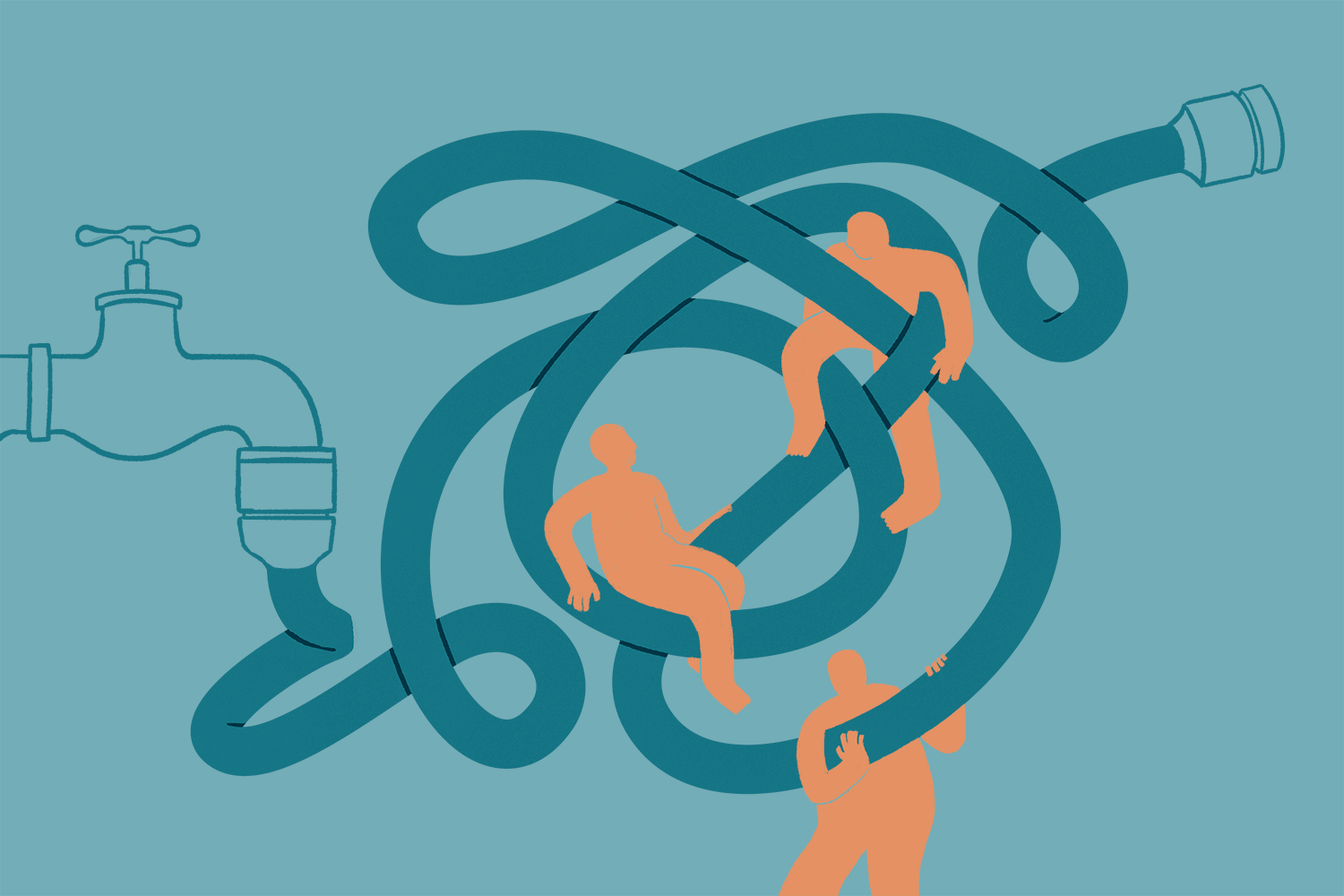 A primer on pain during sex 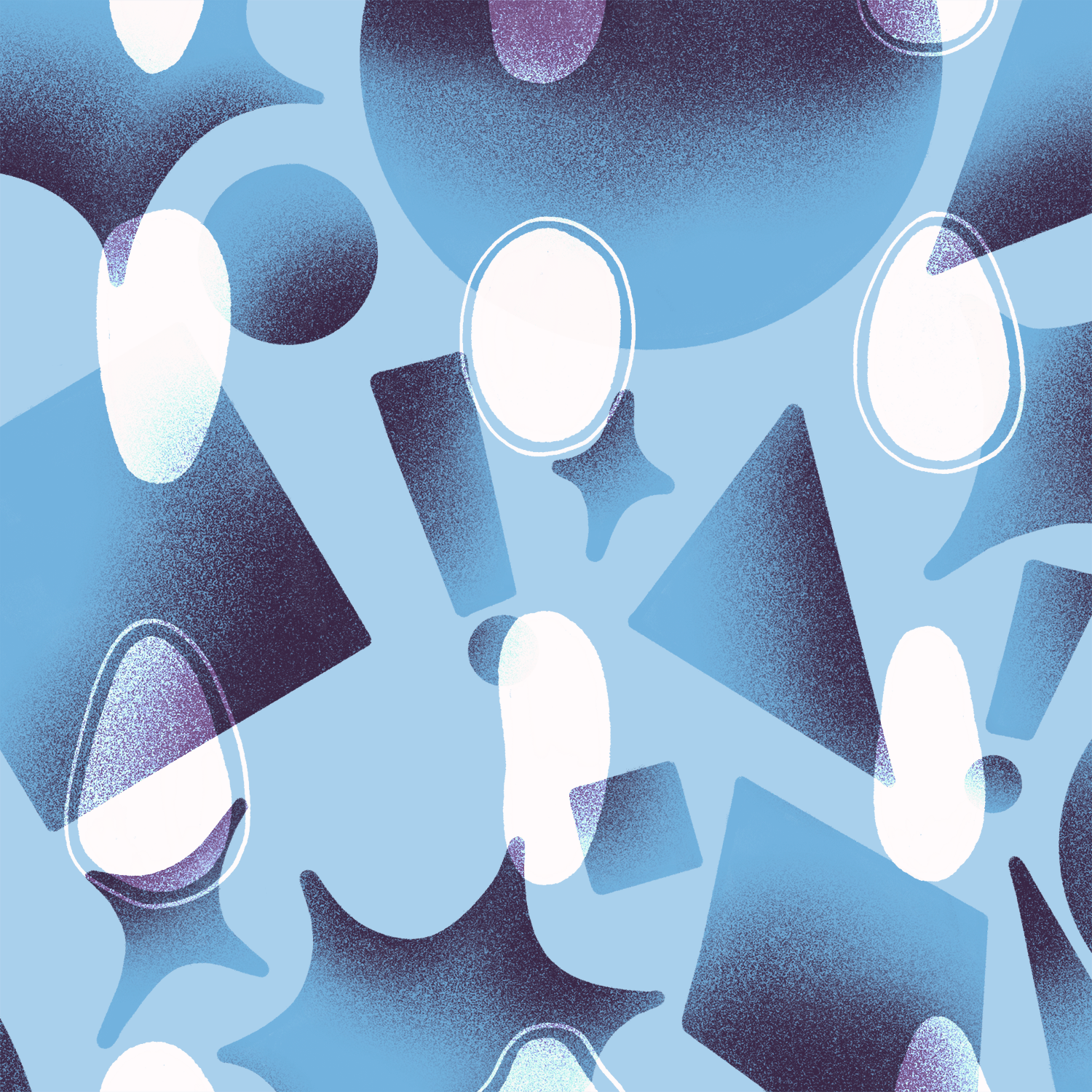